It is now time to create a holistic institute seque into an international NGO that offers direction towards a new World Games, An Integrative Resource Utilization Planning Tool. This is an obvious imperative needed immediately.
WORLD GAMES

In the 1960’s Buckminster Fuller proposed a “great logistics game” and “world peace game” (later shortened to simply, the “World Game”) that was intended to be a tool that would facilitate a comprehensive, anticipatory, design science approach to the problems of the world. The use of “world” in the title obviously refers to Fuller’s global perspective and his contention that we now need a systems approach that deals with the world as a whole, and not a piece meal approach that tackles our problems in what he called a “local focus hocus pocus” manner. The entire world is now the relevant unit of analysis, not the city, state or nation. For this reason, World Game programming generally used Fuller’s Dymaxion Map for the plotting of resources, trends, and scenarios essential for playing. We are, in Fuller’s words, onboard Spaceship Earth, and the illogic of 200 nation state admirals all trying to steer the spaceship in different directions is made clear through the metaphor – as well in Fuller’s more caustic assessment of nation states as “blood clots” in the world’s global metabolism.

The logic for the use of the word “game” in the title is even more instructive. It says a lot about Fuller’s approach to governance and social problem solving. Obviously intended as a very serious tool, Fuller choose to call his vision a “game” because he wanted it seen as something that was accessible to everyone, not just the elite few in the power structure who thought they were running the show. In this sense, it was one of Fuller’s more profoundly subversive visions. Fuller wanted a tool that would be accessible to everyone, whose findings would be widely disseminated to the masses through a free press, and which would, through this ground-swell of public vetting and acceptance of solutions to society’s problems, ultimately force the political process to move in the direction that the values, imagination and problem solving skills of those playing the democratically open world game dictated. It was a view of the political process that some might think naive, if they only saw the world for what it was when Fuller was proposing his idea (the 1960s) – minus personal computers and the Internet.

The playing field was not to be so much as leveled, or expanded, but the good ‘ol boy political process was to subverted out of existence by a process that brings Thomas Jefferson into the twentieth century. In order to have this kind of power, the game needed to have the kind of information and tools for manipulating that information that empowers. It needed a comprehensive database that would provide the players of the world game with better data than their politically elected or appointed counterparts. They needed an inventory of the world’s vital statistics–where everything was and in what quantities and qualities, from minerals to manufactured goods and services, to humans and their unmet needs as well as capabilities. They also needed an information source that monitored the current state of the world, bringing vital news into the “game room” live. None of this existed when Fuller began talking about a world game. And then something funny happened on the way to the twenty-first century: CNN, personal computers, CD ROMS, the Internet and worldwide web, supercomputer power on personal computers and reams of data about the world, its resources, problems and potential solutions started to bubble to the surface and transform the world and the way we communicate, do business, research and govern. The World Game that Fuller envisioned was to be a place where individuals or teams of people came and competed, or cooperated, to:

“Make the world work, for 100% of humanity, in the shortest possible time, through spontaneous cooperation, without ecological offense or the disadvantage of anyone.”

I will be presenting an invitation in the next week seeking individuals interested in working with me to establish such an Institute.

Now is our time. 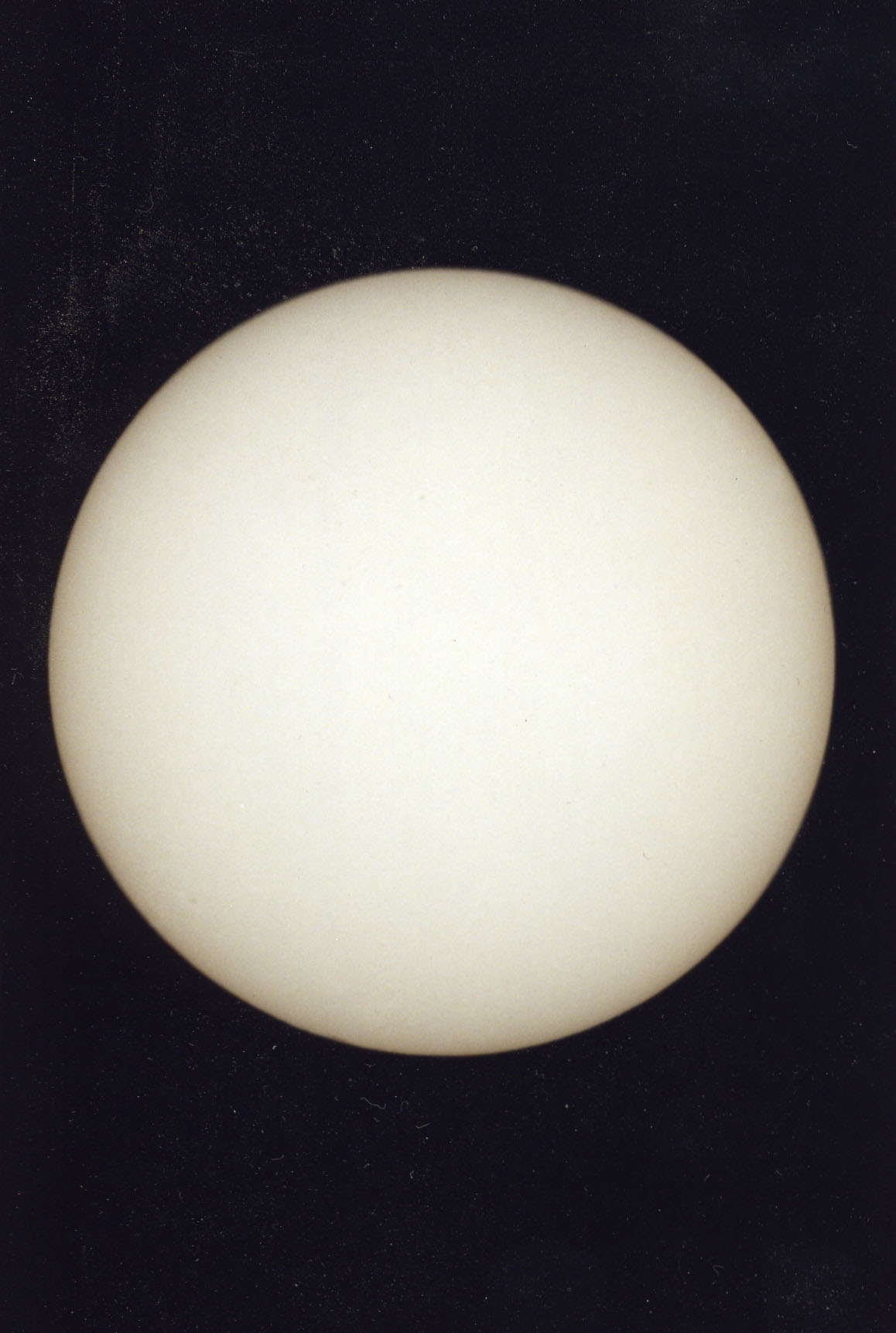