How very important our context is.  Our roots define us, with self realized roots we burst forth anew.
Having studied Planetary Evolution for over 40 years I have had to learn deep patience regarding time and its grace of unfolding. Our brief journey here along the continuum of our essential natures eternal becoming is a miracle of the highest order.
The following historic interpretation is one I have endorsed for many years and believe that it represents a good starting point for discussion as to who and what we are.
In celebration for the coming parades of rightful actions and heartfull becomings.
Love,
Robert Davis

To paraphrase the words of Graham Hancock
“The human race is a species with amnesia, who due to massive global cataclysm and trauma has forgotten it’s deep and ancient roots”

Roughly 12,800 years ago, a cosmic shotgun blast hit the earth and caused destruction of the likes that hasn’t been seen since the great dying.

The 50,000,000Km2 younger dryas boundary was obliterated by more than 500,000 impacts, the biggest of which being upwards of a few kilometres and hitting the Greenland icesheet.
This event saw 70% of mega fauna die in a single afternoon including the wooly mammoth, wooly rhino, Siberian unicorn, and thousands of plant and animal species that completely disappeared forever.
Within seconds, millions upon millions of kilometres of land was burning near white hot, or “Hellfire” as the ancients called it.
The force of the impact is hypothesized by scientists such as Randall Carson to have been so incredibly powerful, that it broke the gravitational grip on the continents and they began to float around like bumper cars.
The resulting global flood and up to 1000mph winds were so insanely powerful that they created land features like the channeled Scablands in Washington, which have been shown to be the same effect water has when it ripples sediment at the beach, but scaled up hundreds of times.

This impact resulted in roughly 1000 years from 12,800 of absolute horror conditions on planet Earth. Sea levels rose hundreds of metres. Thousands upon thousands of cities and structures were lost to the depths. The genes indicating male diversity almost completely disappeared in humans around this period.

This event ended the ice age in an afternoon, flooded the entire world in a few days, formed another mini ice age again for 1000 years, and then a second wave of cosmic impacts hit around 11,600 years ago. This is the one that nearly finished us off for good. This second impact resulted in the complete sinking of the continent known then as Atlantis, and the near destruction of it’s technological empire.
In Plato’s writings of Atlantis, he writes about how his ancestor Solon went to Egypt around 600Bc, and that the Egyptians said to him a great cataclysm nearly destroyed the world 9000 years before that, and that it destroyed the great continent of Atlantis. This puts it at 11,600 years ago, the exact period impact proxy’s can be found around the world from the younger dryas. He spoke of how the atlantians were an incredibly advanced, but also arrogant seafaring race which travelled the world after the great cataclysm and brought civilization to many pockets of survivors. They passed on ancient knowledge, secrets and techniques, and they told the people they were gods and were to be worshipped as gods. The time period before the impact is referred to as “Zeptepi” or “the time of the gods” by Egyptians and it exists in almost every ancient mythology, where the land was inhabited by God’s before men.
This is why the earliest civilizations could only be traced to 13,000 years ago with the likes of Göbekli Tepe, because nearly everything from before hand was destroyed.

Next time you watch a video about strange ancient ruins that have been destroyed and scorched, and civilizations like the Inca, Egyptians, Mesopotamians, Sumerians etc, remember this event and how it impacted them.
We now have proof with the collapse of what’s known as the “Clovis first model” that the Clovis people were not the first people in the Americas, nor did the first people come across the bering land bridge, they had to have travelled by sea to South America from Australia and it happened up to 130,000 years ago.

Thats atleast 117,000 years of lost, advanced human civilization, with multiple massive cosmic impacts similar to the younger dryas occuring in that time span and likely wiping out most humans on the planet each time they occur.

This event is psychologically imprinted in our DNA, it’s also the topic of many ancient stories such as biblical floods, we need to invest more time in learning about this event and what it truly meant for the world, it’s the only thing that’s ever connected the dots of the past and bridged the gap between science and mythology. 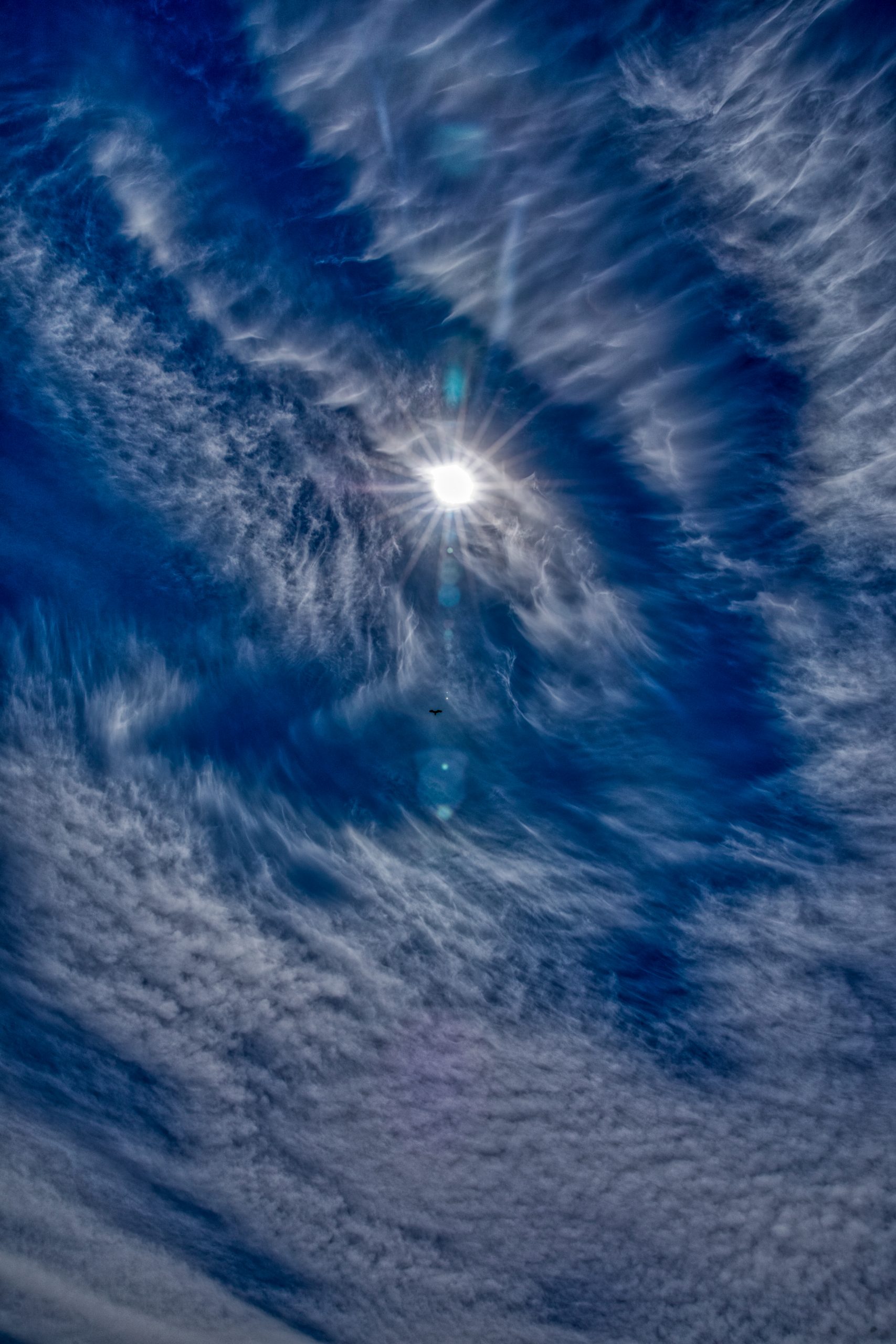